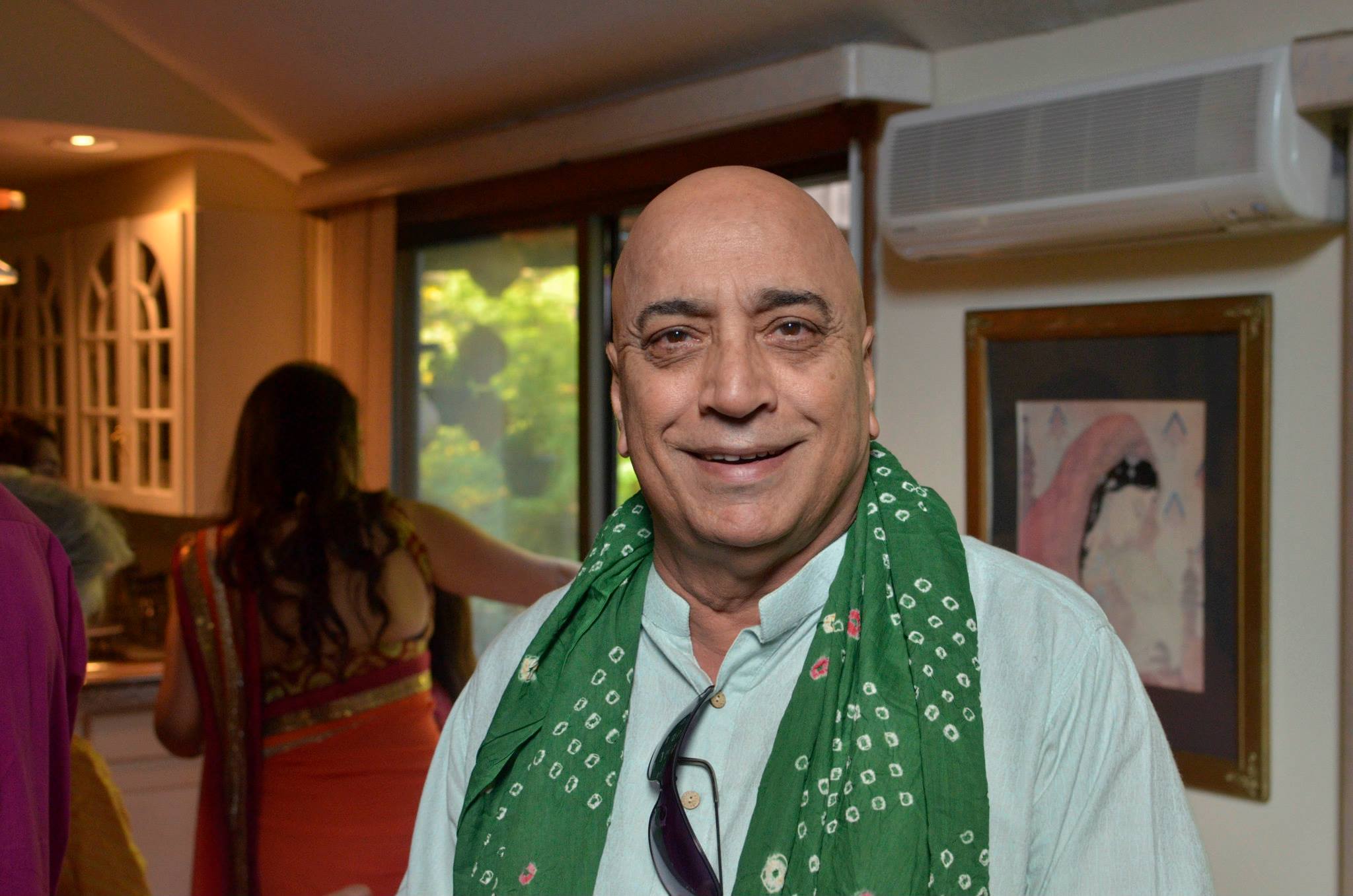 Cooking has always been a part of Noreen’s upbringing. As the youngest within her family of four, she recounts memories of her parents making her and her sister try different foods and new cuisines.

Cooking has always been a part of Noreen’s upbringing. As the youngest within her family of four, she recounts memories of her parents making her and her sister try different foods and new cuisines.

“Food was always the center point of everything,” says Noreen Wasti, a freelance food content creator currently living in Brooklyn. “My parents always cooked. My sister always cooked. We were always interested in food. It was definitely a big part of how we entertained and how my parents hosted guests.”

Wasti credits her father, Salman Wasti, for being the number one advocate for her passion and love of food. “People who really enjoy food have this jovial approach to life and he definitely passed that on to me and my sister,” says Wasti.

Unfortunately, this father’s day, Wasti will plan to honor her father’s memory instead of celebrating with him. Salman Wasti passed away in December 2020 due to complications from Covid-19; one month before he was eligible to receive the vaccine.

Originally from Karachi, Pakistan, Salman Wasti left home at a young age after receiving a full scholarship to the University of Honolulu. The experience of being on his own and having to learn to cook for himself helped spark his interest in food and build his love of eating.

Even after he was married and had children, Salman continued to expand his skills in the kitchen. Wasti noted her dad “always had PBS cooking shows on” and liked to watch Julia Child and Martin Yan’s ‘Yan Can Cook’ series.

Although he loved his traditional Pakistani dishes –– biryani, nihari and haleem, Salman would diverge from his classic cuisine and experiment with unique ingredients. He would even take leftover dishes and recreate a completely new meal. “He would be like you have to try this bone marrow. He loved to prepare things like kidney, liver and brain” says Wasti. “He had quite an adventurous palette and would enjoy everything.”

Salman knew so much about food and would often share his knowledge with his family. Wasti recollects one time when her father showed her the proper way to cut off stems from strawberries –– you simply don’t slice them off. At the time, it used to annoy her, but now, she wishes she could go back in time.

Wasti didn't think much about the importance of recipes before losing her dad. Wasti’s father also never wrote down a recipe –– it was all in his head.

“When you have a loss you just feel this incredible need to feel connected to who that person was and you kind of cling on to whatever you can to remind yourself of them,” shares Wasti. “Now I wish I would have extracted certain things from him because I don't have that opportunity anymore.”

According to Wasti, recipes are important because they help build a connection. They tell a story. They are “living heirlooms” that anyone can approach. “Recipes are such a key to preserving memories and the nostalgia of what you had growing up. The way that food makes me feel, I don't think that I can get that through other memories.”

Salman Wasti was an incredibly smart, sharp, jovial individual who was able to pass down his love of food to his family. And, although Wasti has yet to cook her fathers favorite recipe, she plans to soon.

She wants to make more of the things he liked because it makes her feel more connected to him. 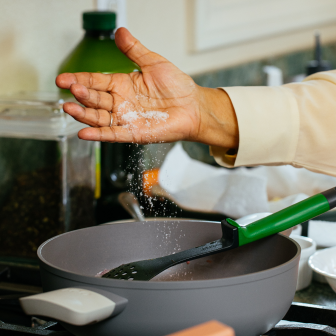 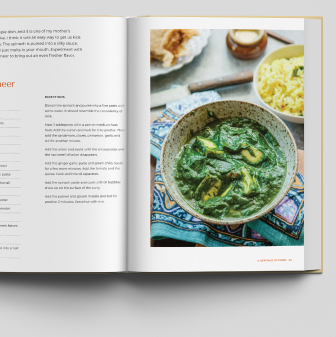 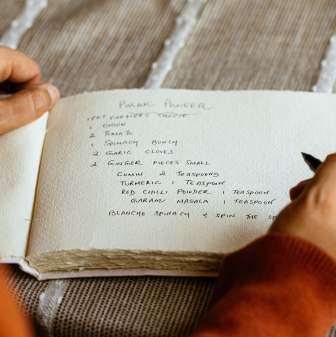 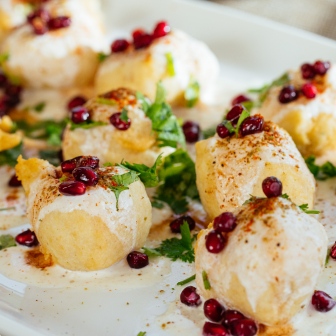 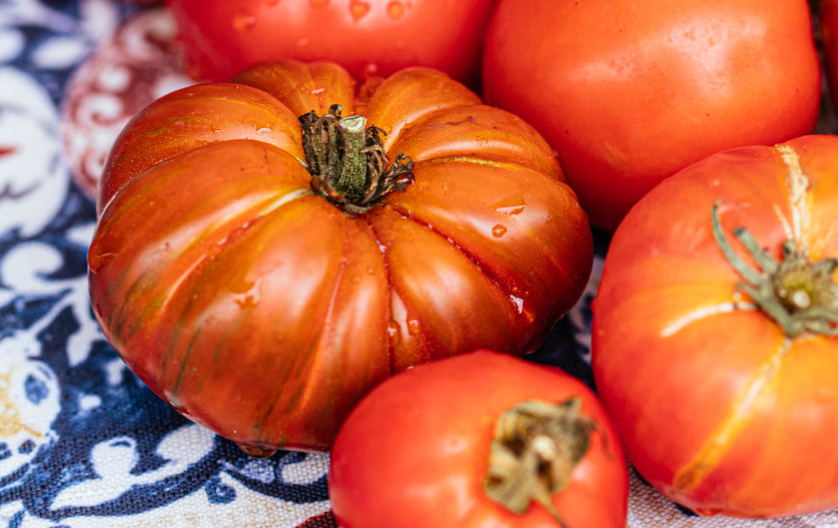